About to get a little busy soon. This coming weekend I’ll be going to Pismo for a magazine shoot. Should be fun as it is a new model rail the manufacturer is bringing out. While there, I’ll be getting some race trucks that will be testing their rigs for an upcoming race. It will be nice being able to get some good shots from whatever angle I choose instead of being restricted by the limiting rules during a competitive event. No little box to stand in. As a double bonus, I’ll be getting some shots for a potential book deal for a customer. A series of novels that have off roading as part of the theme. Should be interesting as I learn more about this project. 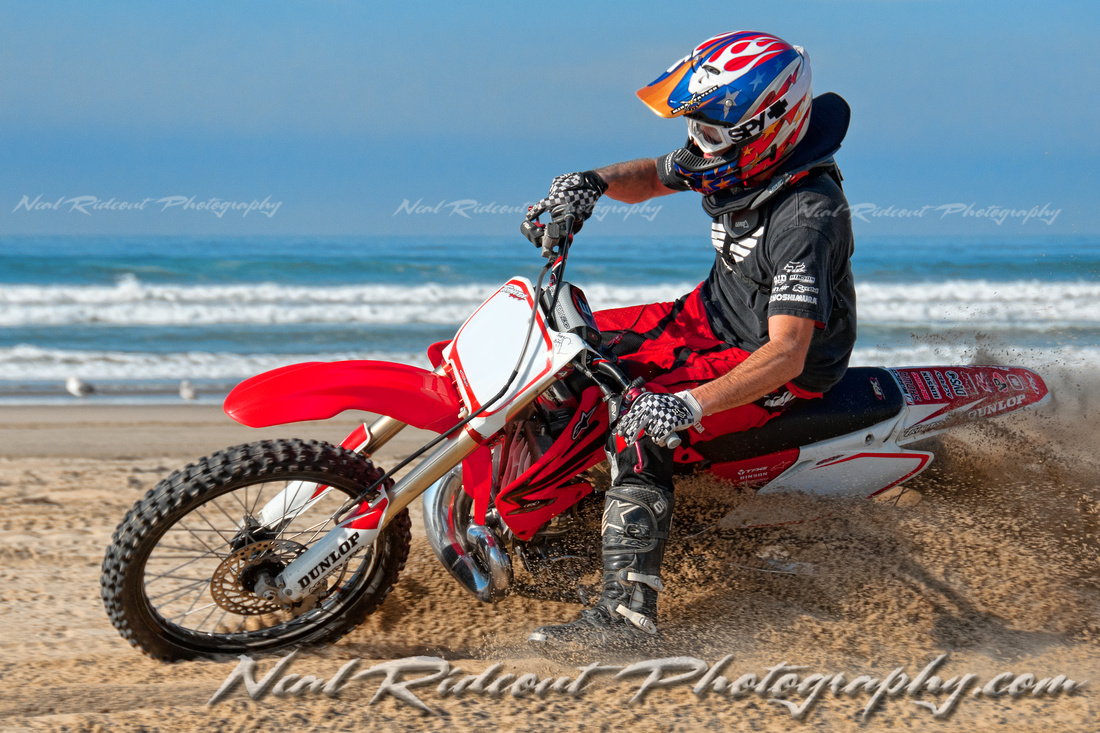 Then it’s on to Glamis for Presidents day weekend. Originally I was going to Dumont but not all of my normal crew was attending, however, many of the friends I've made up in Idaho dunes were going to be at Glamis. That and the fact that I haven’t been there in almost a year, it just made sense to go. I like Glamis, vastness and a photographers dream with great action and cool rides all around. Glamis breaks up my normal routines, perhaps allowing me to get creative since I don’t know all the good spots to shoot from and can find my own hopefully original ideas. Since it is a big weekend, I have a project I’ve wanted to try. Nothing never seen before but new to me. Call it an experiment that has potential use later. Really hoping to get some night photography in while there. I think I hold an edge on this in the sand world but need to stay current and develop it further. I’ve had some great success in night action but want to tweak on it a little.

And on the Eighth Day...Title of this photo by Cory Baxter.

Then a week later, back to Glamis. But this time it's for work. 3rd annual UTV Industry ride. I went last year as a guest of the online magazine, UTV guide. They invited me back. Don't tell them, but I probably would have showed up anyway. After all, the aftermarket makers of all things UTV will be there with their latest greatest products installed and in action. Just can't resist. Last year I captured big air and mega roosts from these guys and there was some serious competitiveness between them. Looking forward to it. 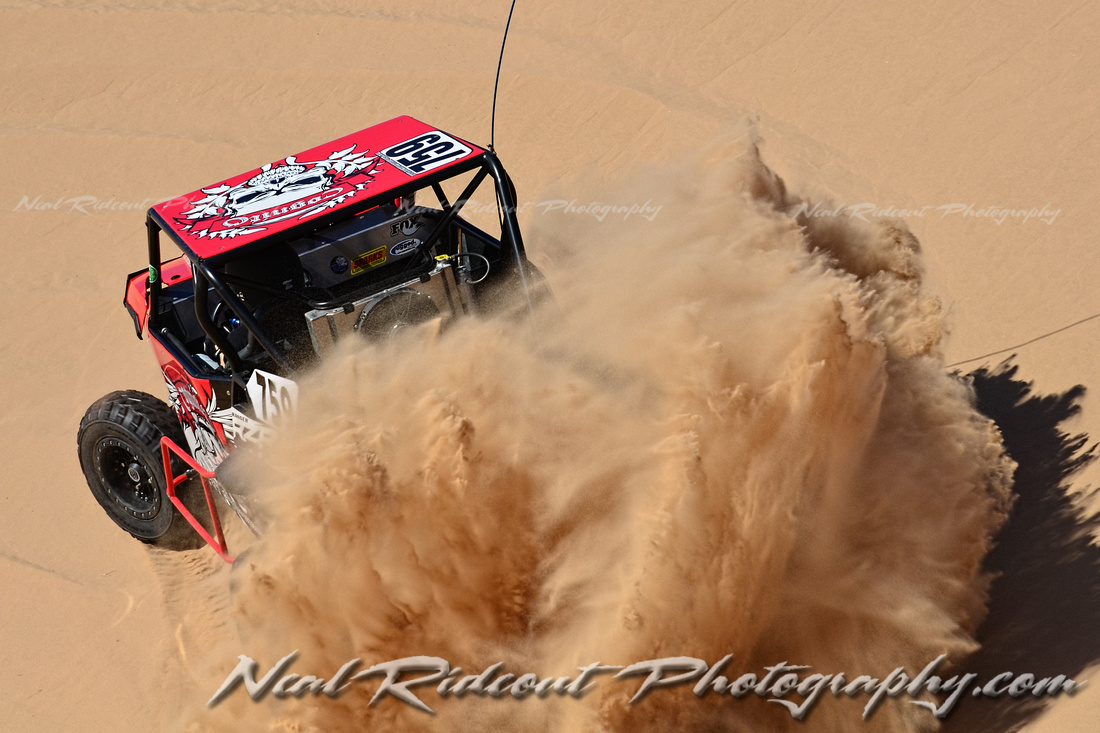